WHY DO WE CELEBRATE WORKERS ON THE 1ST OF MAY?

Chicago, 1886.
On that day, a group of workers and activists gathered in Haymarket square to ask for better working conditions – they worked 12 hours a day, 6 days a week for little money and non-existent safety conditions. The long and, sadly, violent protest lasted until 4 May, but in the end, workers obtained the reduction of their working day to 8 hours. In 1947, and ever since, Labour Day became a national holiday in Italy and currently 1 May is celebrated as a notional holiday in many countries across the world. Due to the pandemic, our sector and many others are going through a period of economic crisis. In October 2020, in Piazza Duomo in Milan, all the organisations whose work is linked with events and performances and the people who operate in the world of entertainment (such as sound, video, and lighting engineers, art directors, porters, promoters, authors, and security staff), following in the steps of the movement born in the UK, under the name “Bauli in Piazza”, put over 500 trunks across the famous square to raise awareness among the public and draw the Government’s attention to the issue. The same happened in Piazza del Popolo in Rome, on 17 April 2021. Today, 1st May 2021, in Italy the pandemic alert level colour has been lowered to yellow across almost the entire country and at last people will be able to go to restaurants, bars, theatres, cinemas and public events will resume and establishments reopen, always following safety regulations.

In consideration of the current situation caused by the pandemic, today more than ever, BBS SECURITY is supportive of every single worker who found themselves or still find themselves in a difficult situation – work is an essential right recognised by the Italian Constitution – by carrying out its business in a secure manner, respecting the safety of the community. 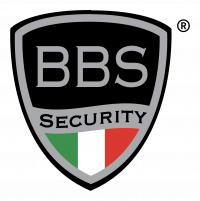 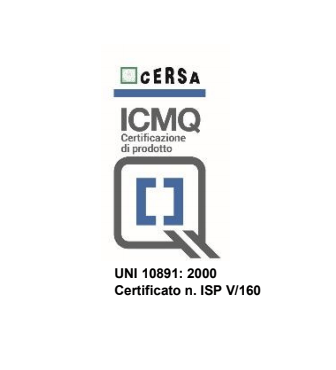 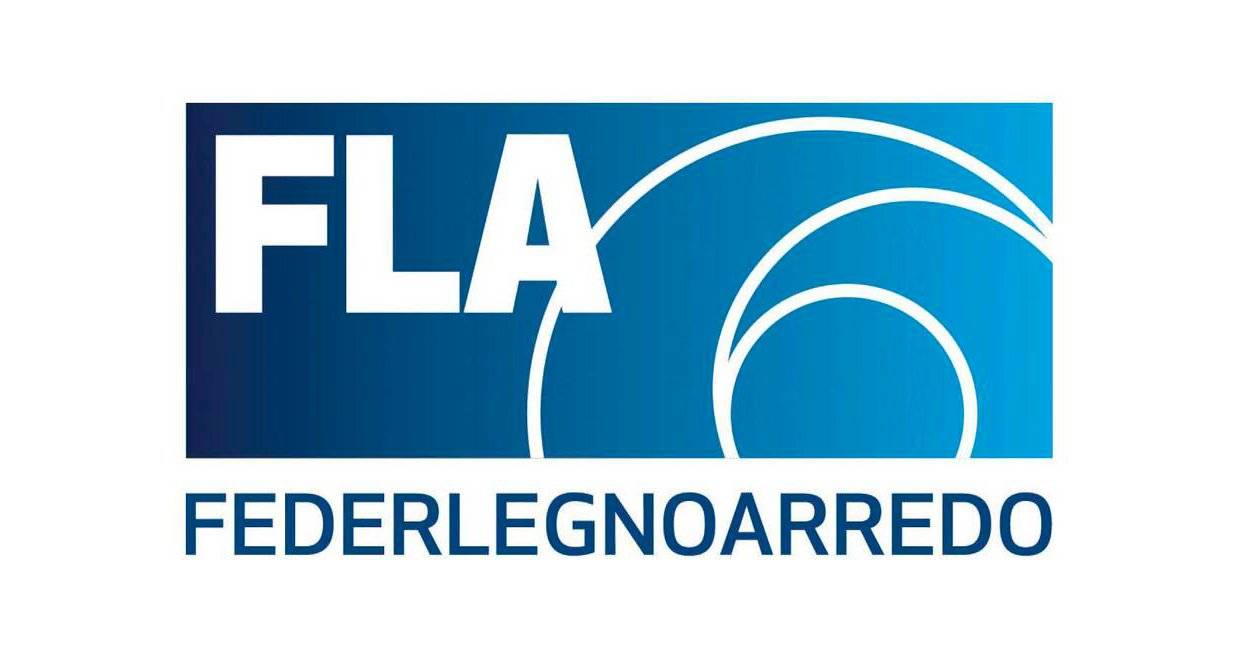